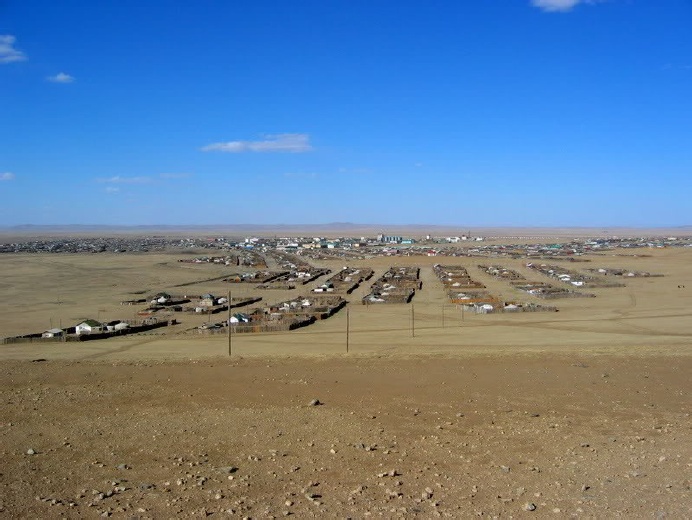 Kharakhorum is one of the most important attractions of Mongolia. The town is located about 370 km in the west of Ulaanbaatar, at the river Orkhon. The Kharakhorum was founded in 1220 by Genghis Khan and had been  the capital of the Mongolian empire for 32 years. 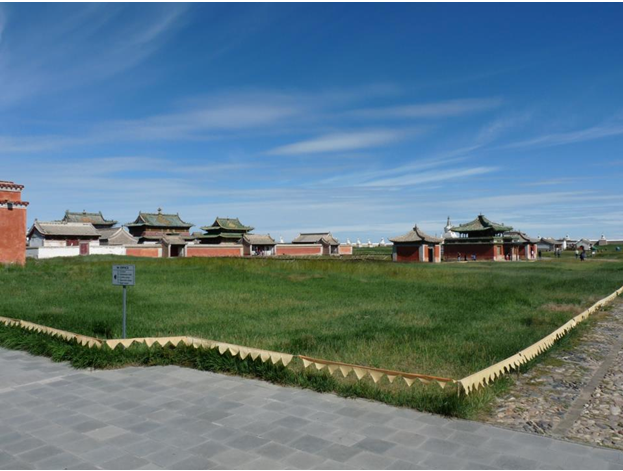 Erdene Zuu monastery is the most ancient Buddhist monastery inthe  Mongolia. It is located in the Uvurkhangai Province. It is part of the World Heritage Site entitled Orkhon Valley Cultural Landscape. The monastery was built in 1585 by Abtai Sain Khan, upon the introduction of Buddhism into Mongolia as the state religion. Stones and ruins of the Kharakhorum had been used to  the construction. It is surrounded by a wall featuring 108 stupas, 108 being a sacred number in Buddhism, and the number of beads in a Buddhist rosary. The monastery was damaged by warfare in the 1680s, but it was rebuilt in the 18th century.